Monday, April 13, 2009
The most important person in your office is your boss. But not for the reasons you may think. 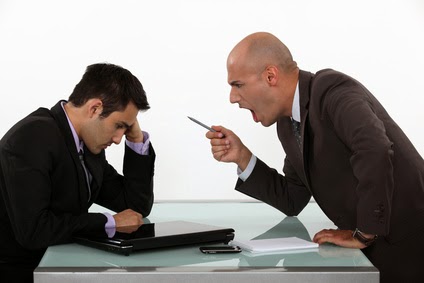 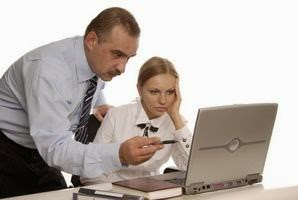 Rapport with the boss largely predicts risk for depression and other psychiatric problems in the workplace, says Brad Gilbreath, a researcher at Indiana University-Purdue University in Fort Wayne. In his study of employees across many work sectors, published in the journal Work and Stress, Gilbreath found that a worker's relationship with his boss is nearly equal in importance to his relationship with his spouse when it comes to overall well-being. Even friendly coworkers or a rewarding occupation cannot compensate for a negative relationship with the boss.

Surveys show that up to half of all workers have a shaky, if not downright miserable, relationship with their supervisors. According to a Gallup poll, a bad relationship with the boss is the number one reason for quitting a job. Supervisor problems outpace all other areas of worker dissatisfaction, including salary, work hours or day-to-day duties. The Gallup report puts it emphatically, "Employees leave supervisors, not companies."

How workers feel about their managers even affects physical health. Nadia Wager, a psychologist at Buckinghamshire Chilterns University College in the U.K., documented what many beleaguered wage slaves already know: Hatred for the boss makes the blood boil.

In a study of hospital workers, Wager found that nurses toiling for hospital supervisors with poor management styles—lacking in respect, fairness or sensitivity—had dramatically higher blood pressure throughout the day than nurses working for bosses who were judged as considerate and empathetic. As a result, the nurses with bad bosses had a roughly 20 percent higher risk of heart disease.