Install Linux Mint 7 to a Flash Drive in Windows 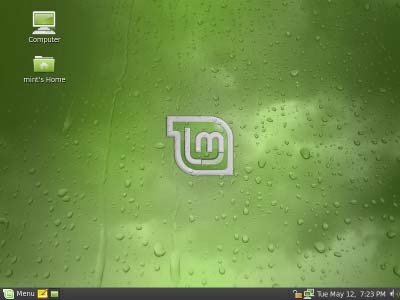 Create a USB Linux Mint 7 persistent flash drive using Windows. In the following tutorial, we show you how we used Windows and our custom script to create aPortable Linux Mint 7 USB flash drive. Linux Mint 7 Gloria is based on Ubuntu 9.04 Jaunty Jackalope and is compatible with it's current repositories. Originally launched as a variant of Ubuntu with integrated media codecs, Linux Mint has developed into an elegant Linux distribution. Currently maintained by Clement Lefebvre, more information about Linux Mint can be found at the Official Linux Mint site.


Note: The persistent feature works just as it does in Ubuntu, allowing you to save and restore most of your changes.