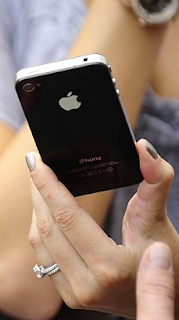 Apple released updated software for iPhones to fix "bugs" that resulted in location data being unencrypted and stored for up to a year.

A note included with the update said that the cache of saved data on devices was reduced and that location information would no longer be backed up at iTunes on people's computers.

Turning off the location services feature on an Apple gadget will cause location data to be deleted, the update promised.

The changes came in an iOS 4.3.3 software update for iPhones, iPads, and iPod touch devices.

According to British researchers, iPhones and iPads running iOS 4, the latest operating system, were storing latitude and longitude coordinates in a hidden file along with a time stamp and the data was easily retrievable.