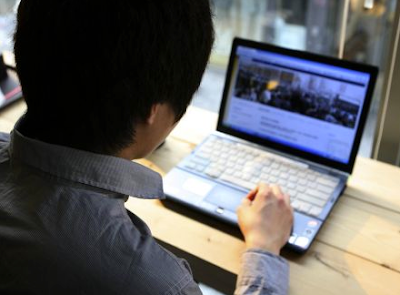 The United Nation's (UN) independent expert on freedom of speech says governments that cut users' access to the Internet are violating a basic human right "regardless of the justification provided."

Frank La Rue says blocking Net access is "disproportionate," whether it is a blanket ban imposed during times of political unrest or against individuals for violating specific laws.