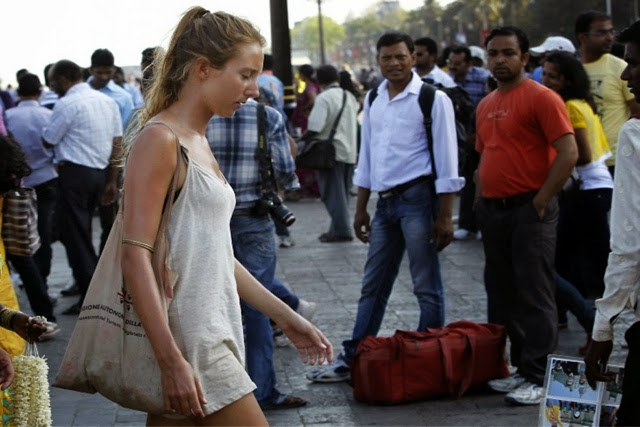 The safety of female travelers became a mainstream issue earlier this year amidst rape concerns in India,  the disappearance of a solo female tourist in Istanbul, and the rescue of two kidnapped women travelers in Ecuador.
The well-being of women abroad isn’t a new topic, but  the reputation of destinations and their female-friendly activities are more important than ever as more women start traveling, especially alone.
Statistics suggest the women’s travel market is worth more than $19 trillion a year and forty percent of corporate travelers are women.
Hotels started catering to the needs of female travelers in 2010 and the trend has since increased. This year, Ritz-Carlton in Riyadh joined a number of major hotels in New York, London, and Berlin in instituting a women-only floor.
Safety is especially a concern in Asia where the world’s fastest growing tourism market and a number of male-dominated cultures are mixing for the first time. The following infographic ranks the top ten safest countries based on crime rate, personal safety, night safety, rape crime per 100,000 population, and global safety rank.
Singapore tops the list with a very low crime rate, 0.1 percent rate of assault, and 1.1 percent rate of reported theft.  India does not make the top ten and served as the primary flashpoint forconcerns surrounding female safety earlier this year.
The full list of top ten of safest Asian countries is outlined below: 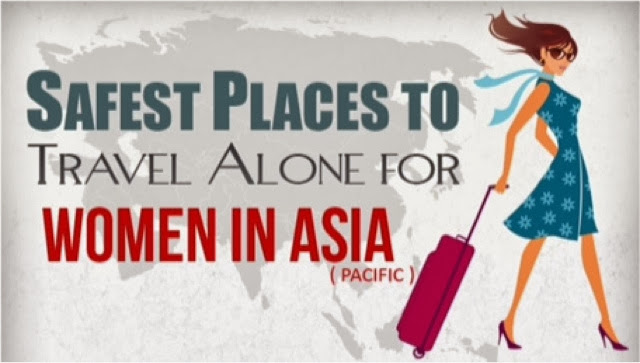 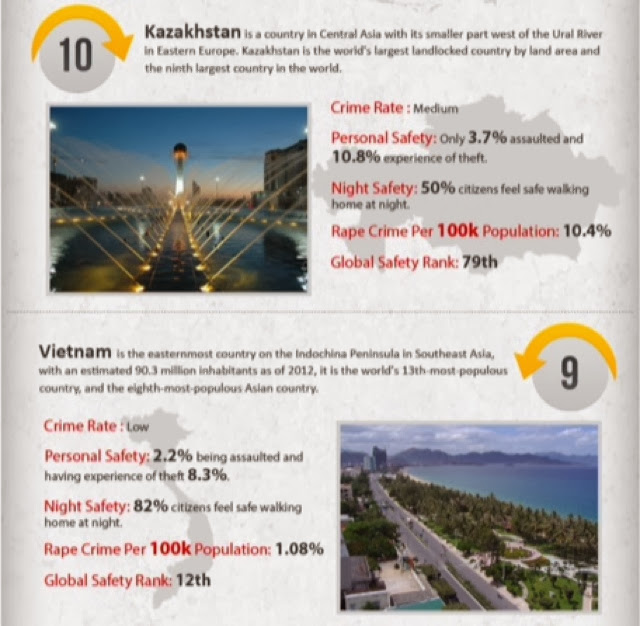 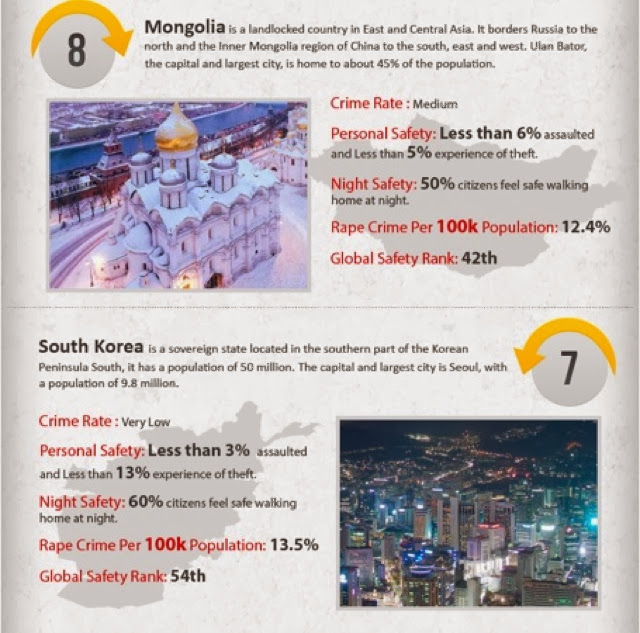 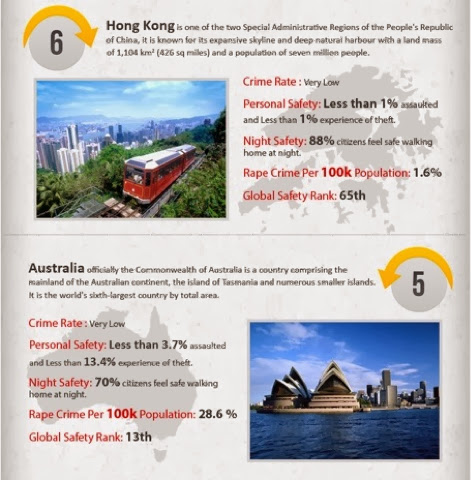 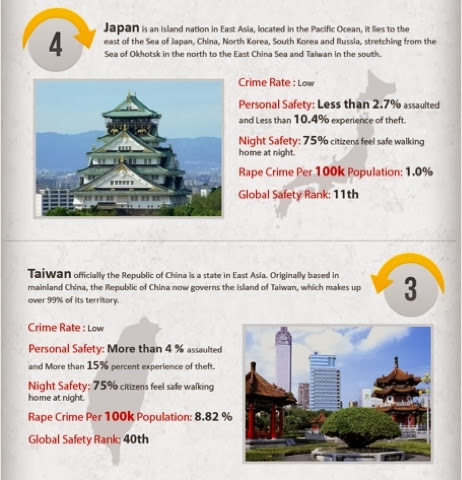 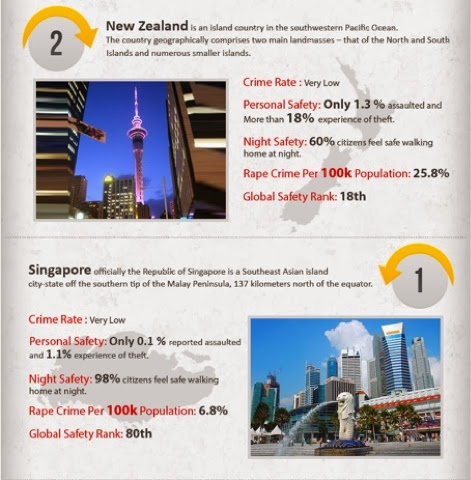