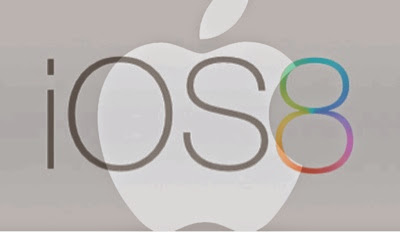 WASHINGTON: Apple unveiled new policies that block its access to user's mobile devices, even with a warrant, the tech giant revealed late Wednesday (Sep 17). Apple's updated privacy terms indicate that under its new mobile operating system, iOS 8, the company will not have access to customer passwords.

"Your personal data such as photos, messages (including attachments), email, contacts, call history, iTunes content, notes, and reminders, is placed under the protection of your passcode," the new policy states on its website.

"Unlike our competitors, Apple cannot bypass your passcode and therefore cannot access this data. So it's not technically feasible for us to respond to government warrants for the extraction of this data from devices in their possession running iOS 8." The iOS 8 operating system is available on the iPhone 6, which goes on sale Friday.

The update comes in the wake of revelations of massive government surveillance programmes that sweep up data from computers and other devices. Leaked documents from former National Security Agency contractor Edward Snowden have highlighted concerns about the role of major tech firms in these programmes.

Apple's chief executive Tim Cook said the company is dedicated to protection of personal data. "Our business model is very straightforward," he said in a message to Apple users. "We sell great products. We don't build a profile based on your email content or web browsing habits to sell to advertisers. We don't 'monetise' the information you store on your iPhone or in iCloud. And we don't read your emails or your messages to get information to market to you."

The update comes following a leak of nude celebrity photos from their iCloud storage. Apple said its cloud servers were not breached, but that celebrities had their passwords stolen or fell victim to schemes to give up their passwords.