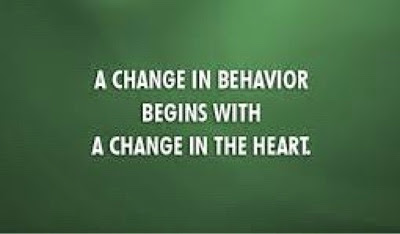 Once upon a time, there was an unfortunate poor man. His home was also very poor – a small and empty house, where mice made their nests and spiders made their webs. People tried to avoid coming into his house – why should they stick their noses into those poor ruins? And the poor man thought that poverty is the reason of his misfortunes – his eternal destiny.
So once, the poor man met a wizard and complained to him about his poverty and miserable life. The wizard felt sorry for the poor man and gave him an unprecedented vase. And said:
- This is a magical vase that will save you from poverty.
The poor man took the vase and wanted to sell it at first and then spend the money on alcohol, as usual, besides, why would he need such a beautiful thing? But then he started admiring the vase and couldn’t take it to the market. He brought the vase home, put it on the table and started admiring it.
- It’s not right for such a beautiful thing to be empty, - the poor man thought. So he picked some wildflowers and put them into the vase.
It became even more beautiful.
- Not good, - the poor man though again, - that such a beautiful thing stands next to a spider web.
So the poor man started cleaning his house from spider webs, sweeping out cockroaches and mice, cleaning the dust, washing the floor and the walls, whitening the ceiling.
And it became clear that his house wasn’t poor, but rather warm and cosy. And the poor man wasn’t a poor man anymore, but a hard working host, who had no time for thoughts about misfortune.