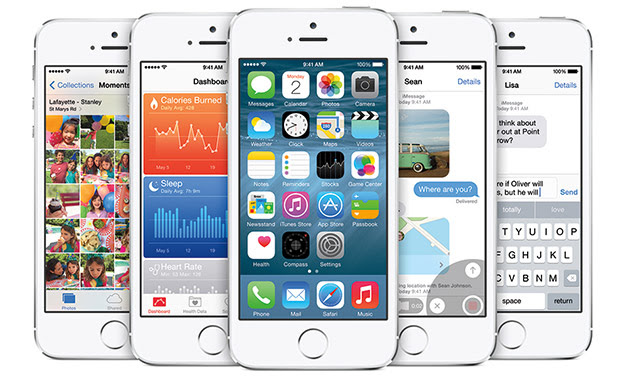 You excited that iOS 8's scheduled to land on your iPhones and iPads later? Cool, but if you avidly use Dropbox to back up your photos and videos, the new software comes bundled with a dash of disappointment. According to Dropbox, its service has an unfortunate compatibility issue with Apple's latest mobile platform that specifically affects the Automatic Backup function. The new software apparently prevents both Dropbox and its photo managing app Carousel from properly uploading photos and videos to the cloud.
The company says it's working with Apple to resolve the issue, but for now, it advises those who choose to upgrade their software to refrain from deleting their files until it issues a fix. Also, you'll get a Dropbox and a Carousel update soon (if you haven't yet) that temporarily suspends Automatic Backup to prevent confusion on which files have actually been uploaded. Of course, you can always upload photos and videos through a computer, but if you're too lazy to find that cord, you may want to cross your fingers for a quick patch.
Apple DropBox ios8 mobilepostcross
Share this article :
Tweet
+
Next
« Prev Post
Previous
Next Post »