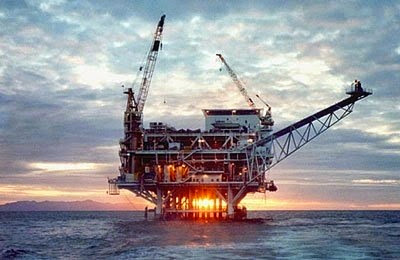 Egypt has signed oil and gas exploration deals worth $187 million with several Western companies and a Tunisian firm to cover seven exploration areas in the Suez Canal, Egypt's western desert, the Mediterranean sea and the Nile Delta.

The concessions are for areas in the Suez Canal, Egypt's western desert, the Mediterranean sea and the Nile Delta, the state-owned firms said

Exploration companies have been hesitant to develop untapped gas finds in Egyptian waters partly because the amount the government pays them barely covers their investment costs.

Egypt has been struggling with soaring energy bills caused by the high subsidies it provides on fuel for its population of 85 million. The subsidies have turned the country from a net energy exporter into a net importer over the last few years.

Egypt has started repaying some of its debt to foreign oil companies, which had reached more than $6 billion.-Reuters
Edison EGAS EGPC HBSI RWE TransGlobe
Share this article :
Tweet
+
Next
« Prev Post