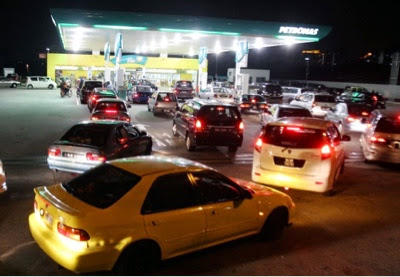 The Ministry of Domestic Trade and Consumer Affairs has announced that prices for RON 95 petrol and diesel will be increased by 20 sen at midnight, October 2. That’s tonight, so steer clear of petrol stations unless you absolutely have to tank up.

The new price for RON 95 petrol at the pump will now be RM2.30 per litre, up from the current RM2.10 per litre. As for diesel, the price will be increased from RM2.00 per litre to RM2.20 per litre at the stroke of midnight. Pricing for unregulated RON 97 remains at RM2.75 per litre after a previous reduction earlier in September this year. No change for LPG either. 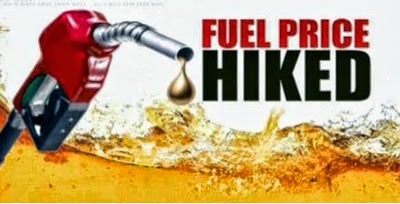 In September, the actual pricing for RON 95 was RM2.57, with government subsidisation amounting to RM0.47 sen. The subsidy for diesel for the month, meanwhile, was RM0.59 sen per litre, with actual pricing being RM2.59.

The Ministry said in a statement that the actual market price for the fuels as of press time was RM2.58 per litre for RON 95 and RM2.52 for diesel, meaning that with the 20 sen increase at the stroke of midnight, the subsidisation of these fuels will be brought down to RM0.28 sen per litre for petrol and RM0.32 sen for diesel.

It added the move is in line with the subsidy rationalisation plan by the government, and that despite the reduction in subsidies, the government would still need to spend more than RM21 billion to subsidise RON 95, diesel and LPG this year.