But what many Malaysian don’t realize is that Germany is the Football Super Power (World Cup Champion 2014) and Industrial Powerhouse of Europe, and is a leading manufacturer of goods for export to developing Asian nations. We don’t hear about the superiority of German engineering in Volkswagen commercials for nothing!

The economic engine of the EU, Germany single-handedly saved the Eurozone from collapse in 2012. At the same time, German workers enjoy unparalleled worker protections and shorter working hours than most of their global counterparts. How can a country that works an average of 35 hours per week (with an average 24 paid vacation days to boot) maintain such a high level of productivity?

In German business culture, when an employee is at work, they should not be doing anything other than their work. Facebook, office gossip with co-workers, trolling Reddit for hours, and pulling up a fake spreadsheet when your boss walks by are socially unacceptable behaviors. Obviously, in the United States these behaviors are frowned up on by management. But in Germany, there is zero tolerance among peers for such frivolous activities.

In the BBC documentary “Make Me A German“, a young German woman explained her culture shock while on a working exchange to the UK.

“I was in England for an exchange… I was in the office and the people are talking all the time about their private things… ‘What’s the plan for tonight?’, and all the time drinking coffee…”

She was quite surprised by the casual nature of British workers. Upon further discussion, the Germans reveal that Facebook is not allowed in the office whatsoever, and no private email is permitted. 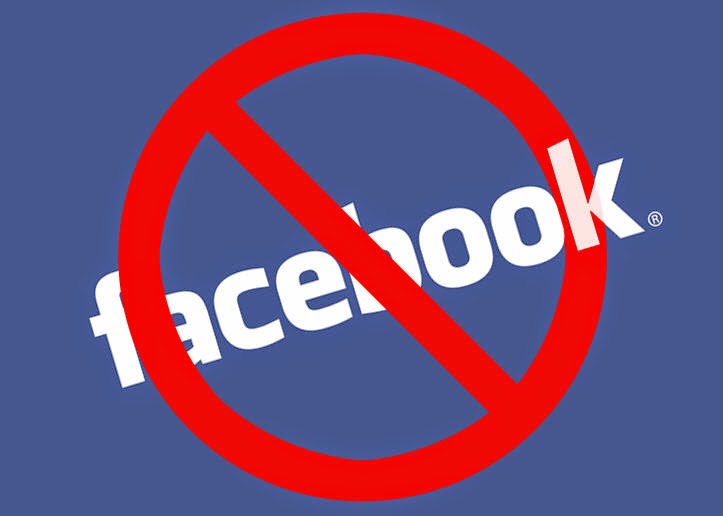 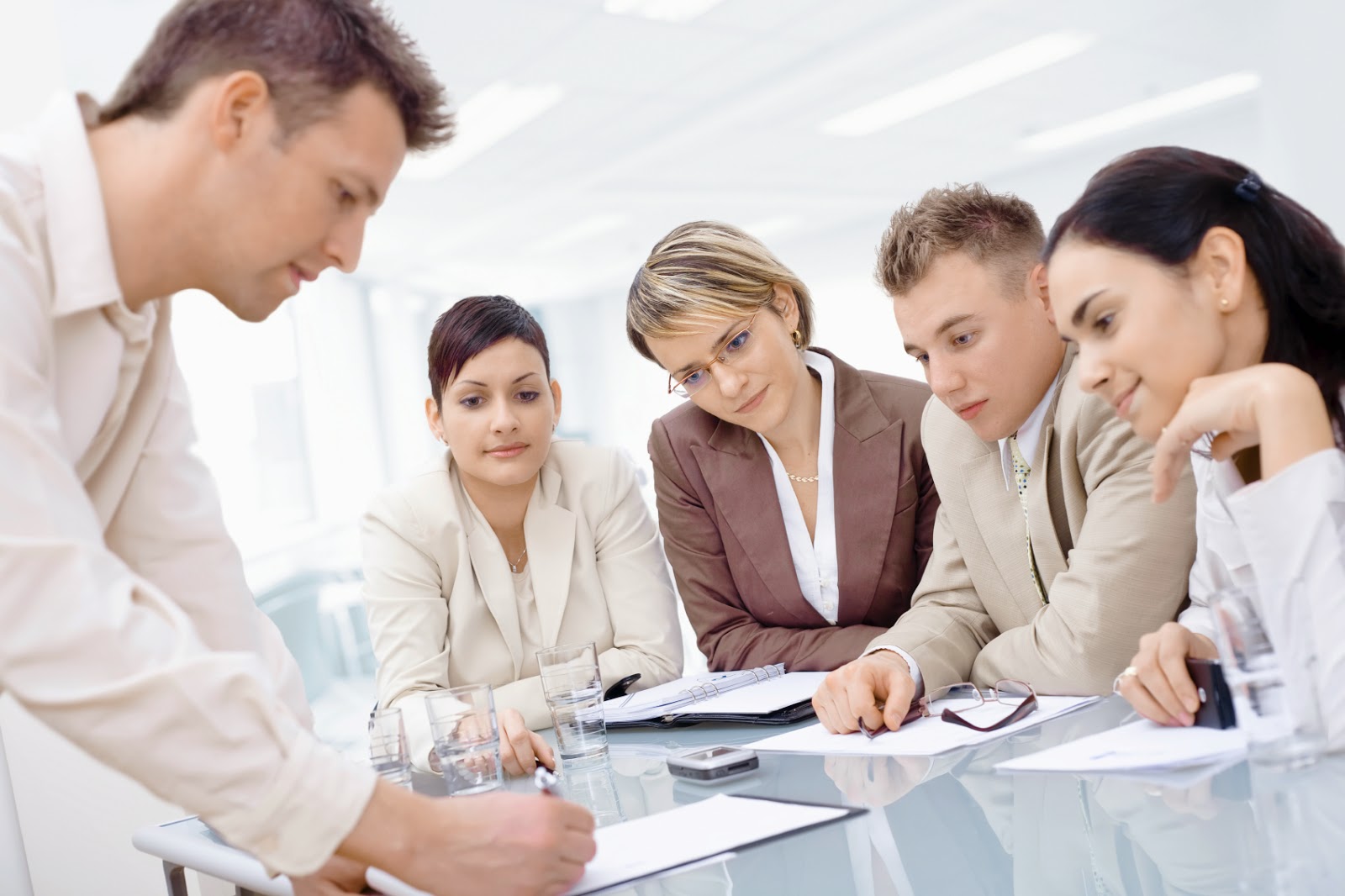 German business culture is one of intense focus and direct communication. While Americans tend to value small talk and maintaining an upbeat atmosphere, Germans rarely beat around the bush.

German workers will directly speak to a manager about performance reviews, launch into a business meeting without any ‘icebreakers’, and use commanding language without softening the directives with polite phrases.Whereas an American would say, “It would be great if you could get this to me by 3pm,” a German would say, “I need this by 3pm”.

When a German is at work, they are focused and diligent, which in turn leads to higher productivity in a shorter period of time.

Germans Have a Life Outside Work

Germans work hard and play hard. Since the working day is focused on delivering efficient productivity, the off hours are truly off hours. Because of the focused atmosphere and formal environment of German businesses, employees don’t necessarily hang out together after work. Germans generally value a separation between private life and working life.

The German government is currently considering a banon work-related emails after 6pm, to counter the accessibility that smartphones and constant connectivity give employers to their employees. Can you imagine our PM Najib Tun Razak enacting such a similar policy in Malaysia? kerana di Malaysia: sms dan email masih ada dihantar walapun pada pukul 1:00 pagi.

To occupy their plentiful Freizeit, most Germans are involved in Verein (clubs); regularly meeting others with shared interests in their community. Common interests in Germany include:

Even the smallest village in Germany will have several active Vereinen to accommodate residents’ interests. Rather than settling in for a night of TV after work, most Germans socialize with others in their community and cultivate themselves as people.

Germans also enjoy a high number of paid vacation days, with many salaried employees receiving 25-30 paid days (the law requires 20). Extended holidays mean families can enjoy up to a month together, renting an apartment by the seaside or taking a long trip to a new, exciting city. 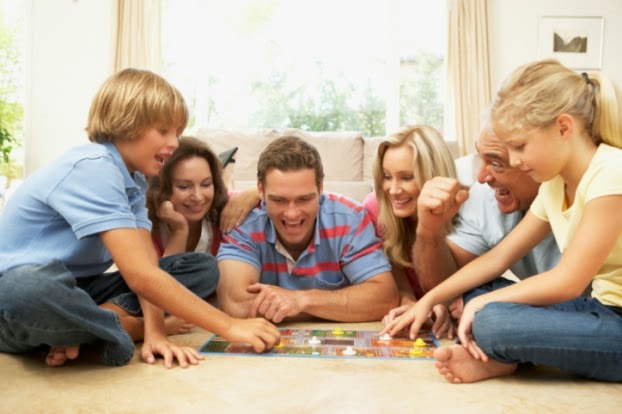 Germany’s system of Elternzeit (“parent time” or parental leave) is the stuff of fantasy for most working Americans. The United States does not currently have laws requiring maternity leave, while Germany has some of the most extensive parental protection policies in the developed world. The downside of these maternity leave benefits is that employers may avoid hiring women (with the fear that they will take advantage of the extensive benefits), and German boardrooms are consistently male-dominated at a higher rate than other developed nations, although the government is working to eradicate this trend. The financial benefits of staying home (from both Elternzeitand Elterngeld or parents’ money programs) are often too good to pass up for German mothers, and can lead to stagnant or non-existent careers.

Since “at will” employment does not exist in Germany, all employees have contracts with their employer. Parents who have been gainfully employed for the previous 12 months are eligible for Elternzeit benefits, which include up to three years of unpaid leave with a “sleeping” contract. The employee is eligible to work part-time up to 30 hours while on leave, and must be offered full-time employment at the conclusion of the parental leave. Parents may also choose to postpone up to one year of their leave until the child’s 8th birthday. Either parent is eligible for parental leave, and many couples make the choice based on financial considerations.

In addition to the preservation of the employee’s contract, the state will pay up 67% of the employee’s salary (with a cap of 1800 Euros per month) for 14 months. Parents may split the 14 months however they choose. These benefits apply equally to same-sex couples.
Have you picked your jaw up off the floor yet?


Put Some German In Your Office

The German work culture is very different from the average Malaysian, British and American office, but there are certainly lessons to be learned from our German counterparts. The diligent focus Germans bring to their working life is to be admired. Separating work from play can help us lead a more balanced life; putting the phone down after hours gives us a mental break from stressing about work, and we can return to the office refreshed in the morning. When it’s time to get something done, closing Facebook and turning off push notifications helps keep our minds quiet and the flow steady. Direct conversation can lead to increased efficiency, and more clarity of communication among team members.

Americans often equate longer hours with increased production and superior work ethic, but examining the German model makes one wonder: When it comes to time at work, maybe less really is more!