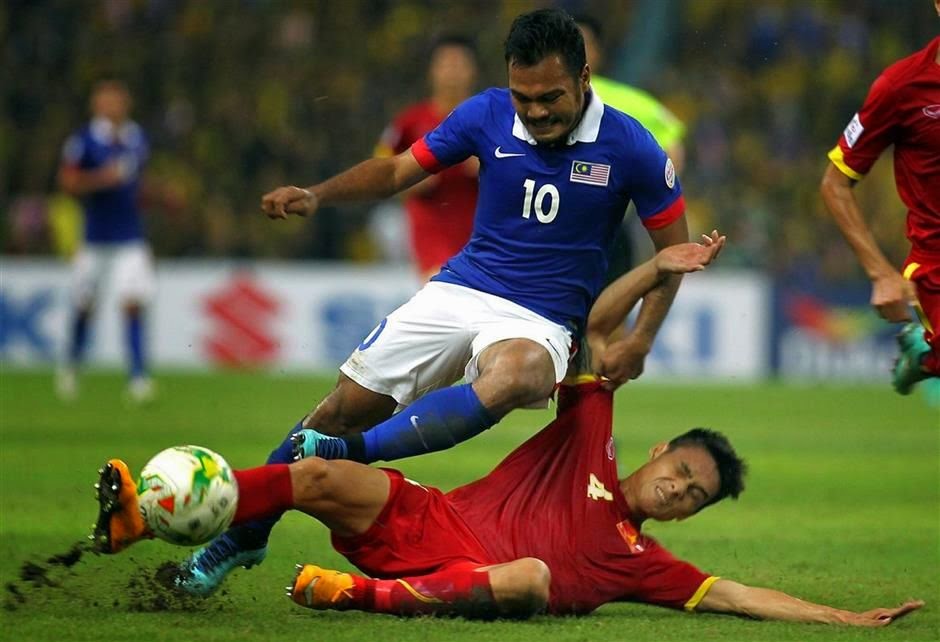 The Harimau Malaya face a monumental task to qualify for the final of the AFF Suzuki Cup after going down 2-1 to Vietnam in the first-leg semi-final at the Shah Alam Stadium.

Backed by a capacity crowd, Malaysia even took the lead in the 14th minute through midfielder Mohd Safiq Rahim penalty kick but the determined Vietnamese fought back with goals from Vo Huy Toan in the 32nd and Nguyen Van Quyet in the 60th, to put themselves in the driver’s seat for a place in the final.

Coach Dollah Salleh made three changes to the team who beat Singapore 3-1 in their final Group B match on Nov 29.

Dollah’s decision to drop Gary proved costly as the team lacked steel in the midfield leaving the Vietnamese to out-run and out-smart the static engine room.

Despite the vociferous home support, Vietnam were the early aggressors until Malaysia got a lucky break when rightback Mahali Jasuli’s attempt outside the box was handled by Pham Thanh Luong in the box.

Skipper Safiq stepped up to tuck the spot kick away for a 1-0 lead but Vietnam showed character to double their effort and the homesters were left back-pedalling for the better part of the match.

And the visitors were duly rewarded when Malaysian goalkeeper Khairul Fahmi Che Mat could only palm away a stiff shot from Van Quyet into the path of Vo Huy Toan who delightfully slammed it in for the equaliser in the 32nd minute. 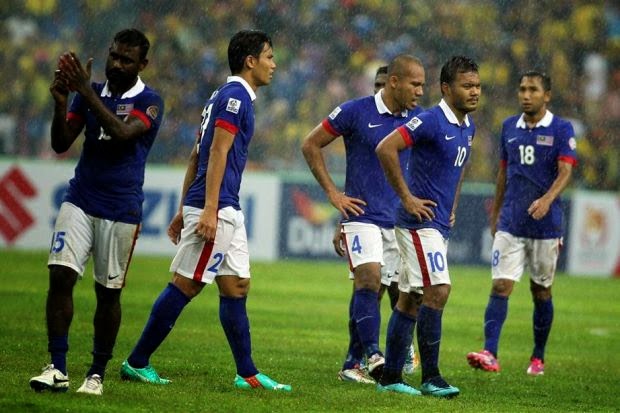 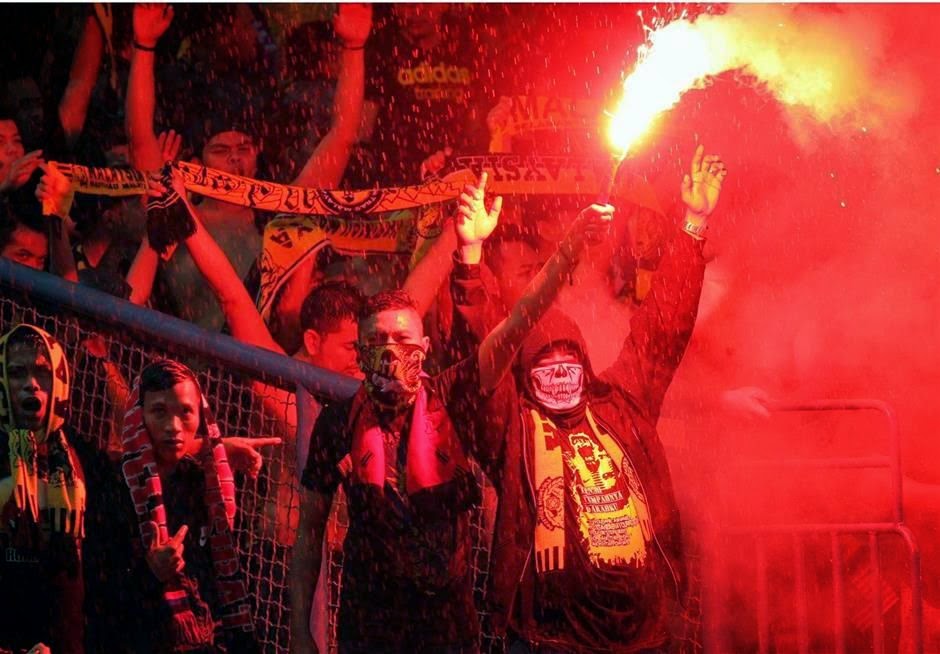