Powered by Blogger.
Home » Education » 10 English words that have been completely vandalised by Malaysians

10 English words that have been completely vandalised by Malaysians 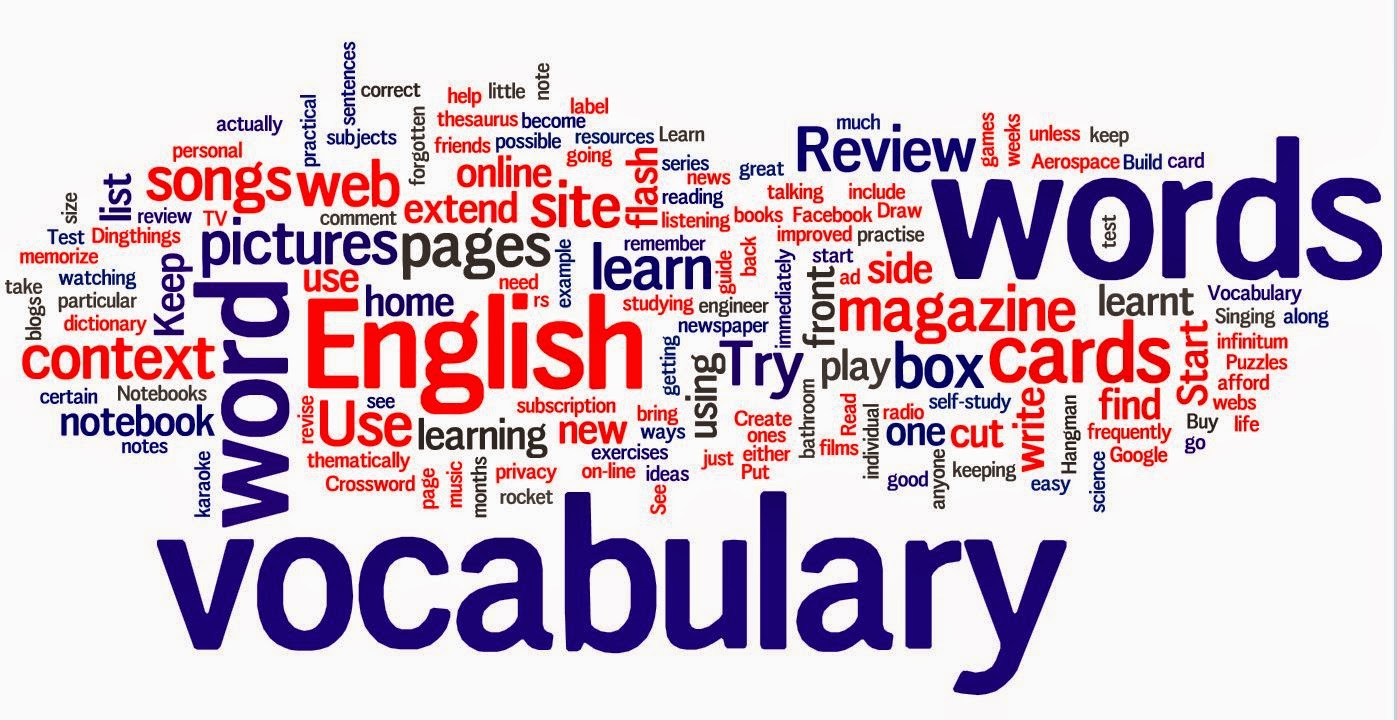 When the British first stepped their dainty shoe-buckled feet onto Malayan soil nearly 250 years ago, a torrid love affair was sparked between the two cultures. A brood of illegitimate words were spawned over the centuries. Like many a beloved bastard, these words are really quite beautiful.
Here are but 10.

Your buddy comes up to you and he’s clearly in agony. Turns out there’s this girl in his class - popular, gorgeous, and completely out of his league. Thing is, he thinks he’s caught her glancing his way, and she looked, well, friendly. If you were in a Hollywood teen flick, you’d probably be exclaiming ‘Dude, ask her out!’ but in Malaysia, you’d say “Go and tackle her lah!”

I guess there are certain similarities between rugby and trying to pick up a hottie. It takes courage, there are winners and losers, and there’s a possibility of getting kicked in the nuts.

If a Malaysian asks you ‘Did you chop your passport at the airport’, don’t worry. He’s not asking whether you hacked your travel document with a cleaver - he’s asking if it was stamped. In the same manner, we ‘chop’ forms, library cards, parking tickets and Hello Kitty images onto perfumed love notes.

It derives from the Malay word ‘cop’, pronounced - you guessed it - ‘chop’; which means - you guessed it again - ‘stamp’. It’s not a bad adaptation though. When performed with enough dramatic flourish, stamping can produce a satisfactory ‘chopping’ sound, and even allows a vague a hacking movement.

When someone stands you up at the last minute, you have every right to barrage him with an irritated ‘Why you aeroplane me!’

The Cantonese have a phrase ‘fong fei kei’, or FFK, to hurl at stander-uppers. It means ‘release aeroplane’.

Apparently, Hong Kong’s first plane flight back in the day was much hyped, and people turned up in droves to witness it taking to the air. Alas, bad weather caused the launch to be pushed back a day. On day two, the pilot fell sick, so it was delayed another day. On day three, the engines acted up, after which the event was cancelled altogether. Emotionally scarred locals began using the event to describe being let down by a no show.

Trust Malaysians to take a perfectly sophisticated word from the whirr of Wall Street and chuck it into contexts not remotely connected to money, allocation or expenditure.

We use this word interchangeably with ‘reckon’, and when pronouncing, emphasise the first syllable like this = BAAA-jet.

Example:
I budget we need to take two cars. One car where can fit.
I budget she cannot make it for the show. Now what time already.

If you go around flaunting how great you feel after clocking two hours at gym, or how your boyfriend always brings you to expensive restaurants, or how easy it is to do multivariable calculus, then you’ll probably get snide remarks like “this fellow so action, man”.

That, my friend, is not a compliment, because you’ve just been called a show-off, braggart and gasbag.

The word simply means ‘only’, ‘clearly’ or ‘absolutely’, but we’ve transformed into a descriptor for any situation under the sun. For example:

To downplay a skill or talent
A: Oh wow, this curry is so delicious!
B: Eh no lah, I simply cook wan.

To encourage someone to just get on with it
A: I don’t know how to do this assignment.
B: Simply do only, lah.

To emphasise a person’s lack of consideration
Why you simply take my things.
Don’t go to that barber - they simply anyhow cut hair, wan.

[Note: Double the word for double the effect, ie Why you simply simply take my things!]

A great way to have the last say when you don’t know what to say, eg flattery, smart asses and insults

A: You are such an idiot
B: Simply lah you.

You’re at a restaurant with friends, waiting for the first dish - crab noodles, wok fried with ginger and spring onions. Ah, it’s finally here! Chatter ceases, and people unholster their chopsticks. The anticipation is palpable.

“Let’s whack!” someone says. Without hesitation, the unfortunate crustacean is attacked, smashed and sucked clean. ‘Let’s wallop’ is also commonly used. Perhaps this is indicative of Malaysians being passionate about food almost to the point of violence

Malaysians also use the term ‘whack’ to tell someone to ‘just get on with it and freaking do something’, for example:

Malaysians have taken the word ‘blur’ and superimposed it onto the functionality of a person’s brain. Do note, though, that a person who is ‘blur’ is not admitting foolishness or stupidity - it’s just a temporary lapse in judgement.

So when someone declares ‘I’m so blur lah!’, he’s sheepishly asking for forgiveness while defending his personal integrity. In the same vein, if your boss declares ‘Why you so blur?’ after a big bumble, you can probably assume you will be forgiven. Eventually.

The phrase ‘Let’s go jolly’ has been uttered by many a Malaysian in an effort to round up their friends for a night on the town. Some degree of reckless behaviour is expected.

Malaysians are adept at getting messages across in as few syllables as possible. ‘Nah’, for example, means ‘Here, take this item from me’ and ‘Chup’ means ‘Let’s pause for a second and consider this matter’. So perhaps ‘Let’s go jolly’ is an abbreviation of ‘Let’s go and have a jolly time tonight’.

Malaysians have ascribed the unlikely meaning of ‘scolding’ or ‘telling off’ to the word ‘sound’. It’s usually preceded by the Malay word ‘kena’. For example:

A: Why so long face?
B: Today I kena sound from the boss.

Perhaps when the British introduced us to the term ‘get an earful’, Malaysians asked ‘earful of what?’ to which we astutely answered, ‘sound’.
Education
Share this article :
Tweet
+
Next
« Prev Post
Previous
Next Post »