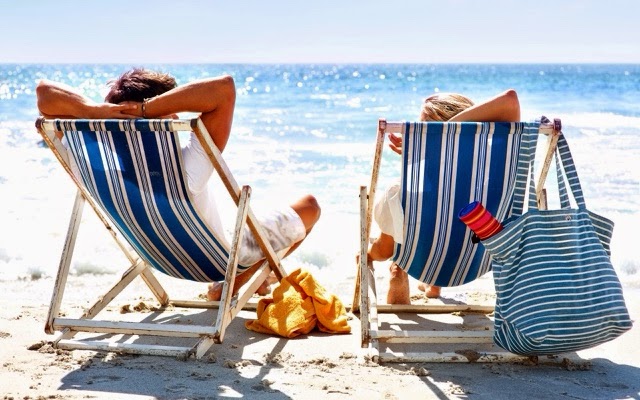 Americans are obsessed with work. They are addicted to the rat race. Indeed, they are living to work, rather than working to live.
In fact, the United States is the only country in the developed world that doesn’t require employers to provide paid vacation time. Around one out of four Americans goes without paid vacation time all together.
Even when Americans are offered vacation time, they don’t take full advantage of it. A 2010 survey revealed that the average American accumulates 18 vacation days and uses only 16.
What’s more, in 2013, Americans collectively left 429 million paid time off days unused. In 2014, around 42 percent of Americans said they didn’t take a single vacation day.
What’s the point of making money if you never take the time to enjoy it?
Some might argue that Americans should be proud of this ostensibly strong work ethic. Yet, the fact of the matter is that overworking is negatively impacting both America’s happiness and productivity. Consequently, the US economy is also suffering.
As Derek Thompson puts it for the Atlantic:
We mistakenly believe that more hours will always increase output, while ignoring the clear evidence:
The secret to being an effective worker is not working too hard.
In short, Americans need to learn how to relax. Humans are not meant to spend the majority of their lives in an office. We need sunshine, fresh air, rest and relaxation.
Vacation
Share this article :
Tweet
+
Next
« Prev Post
Previous
Next Post »