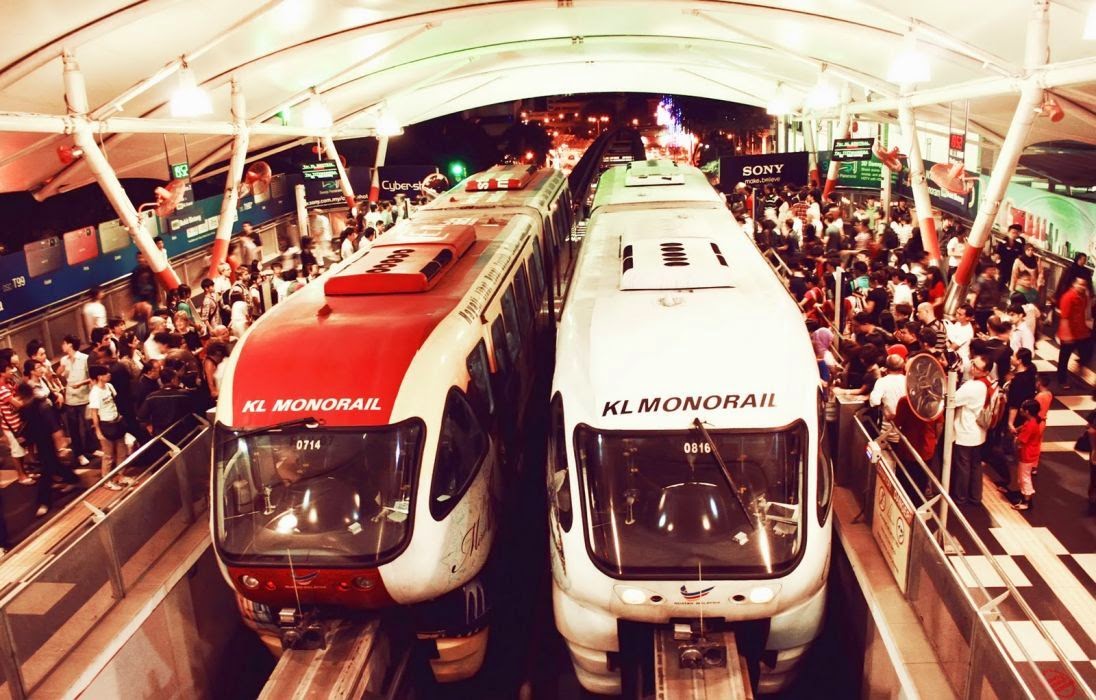 Users of KL's public transportation system have had the ability to conduct their daily commute without having to pay their fares in cash for a while now, but different prepaid card systems by different service companies have made for a lot of cards to carry around.
That's about to change with the new Integrated Cashless Payment System (ICPS) being set up by Prasarana Malaysia Berhad (Prasarana) and Keretapi Tanah Melayu Berhad (KTMB), due to roll out in January 2017.
Dr Syed Hamid Albar, chairperson of the Land Public Transport Commission (SPAD) said the new system would make using KL's public transportation speedier and more convenient for commuters.
"This one-card transit system has been in practice in several other countries around the world for a while now - it's time it was introduced in Malaysia," he told Media.
"Users will be able to pay their fares with the ICPS card at all land public transport services, including the new Mass Rapid Transit (MRT) trains that will be introduced soon.
"To that end, the related agencies will enter into discussions with existing players in the KL public transportation infrastructure. We are confident the ICPS system can begin implementation on schedule," he said.
Syed Hamid added that to incentivise more KLites to travel via public transportation, the new ICPS cards will feature discounts on one-way fares for multiple travel platforms.
The ICPS cards should also prove convenient for tourists and other short-term visitors to the city.
Hoping, all these KL public transportation infrastructure plan can be extended to Rawang too.
ICPS Public Transportation SPAD
Share this article :
Tweet
+
Next
« Prev Post
Previous
Next Post »