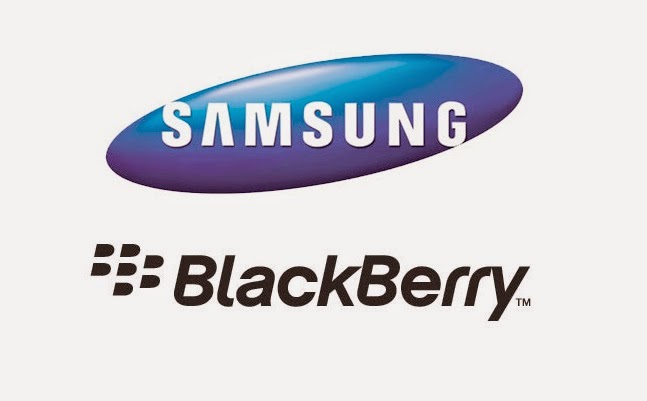 Reuters just reporting that Samsung has recently approached BlackBerry about a potential acquisition deal. It wouldn't be the first time the two have chatted about joining together; in 2013, rumors circulated that BlackBerry was approaching Samsung, Google, and other companies in hopes of finding a buyer.

But it sounds like this latest conversation is the other way around: Samsung apparently has a sudden interest in buying BlackBerry to the tune of $7.5 billion, despite the Canada-born company's deep struggles in the smartphone wars and ailing market share. BlackBerry's stock immediately shot up after news of the most recent talks spread. 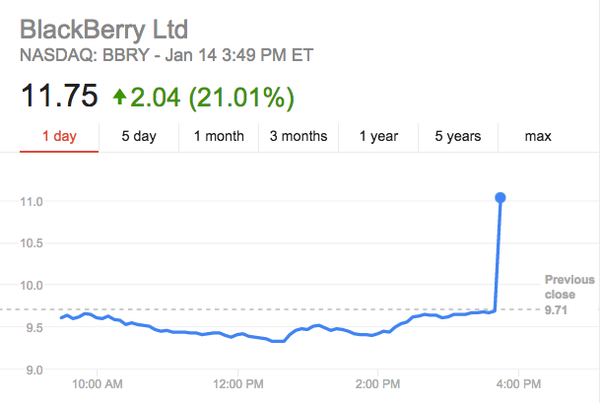