Powered by Blogger.
Home » Violence » What is the difference?

What is the difference? 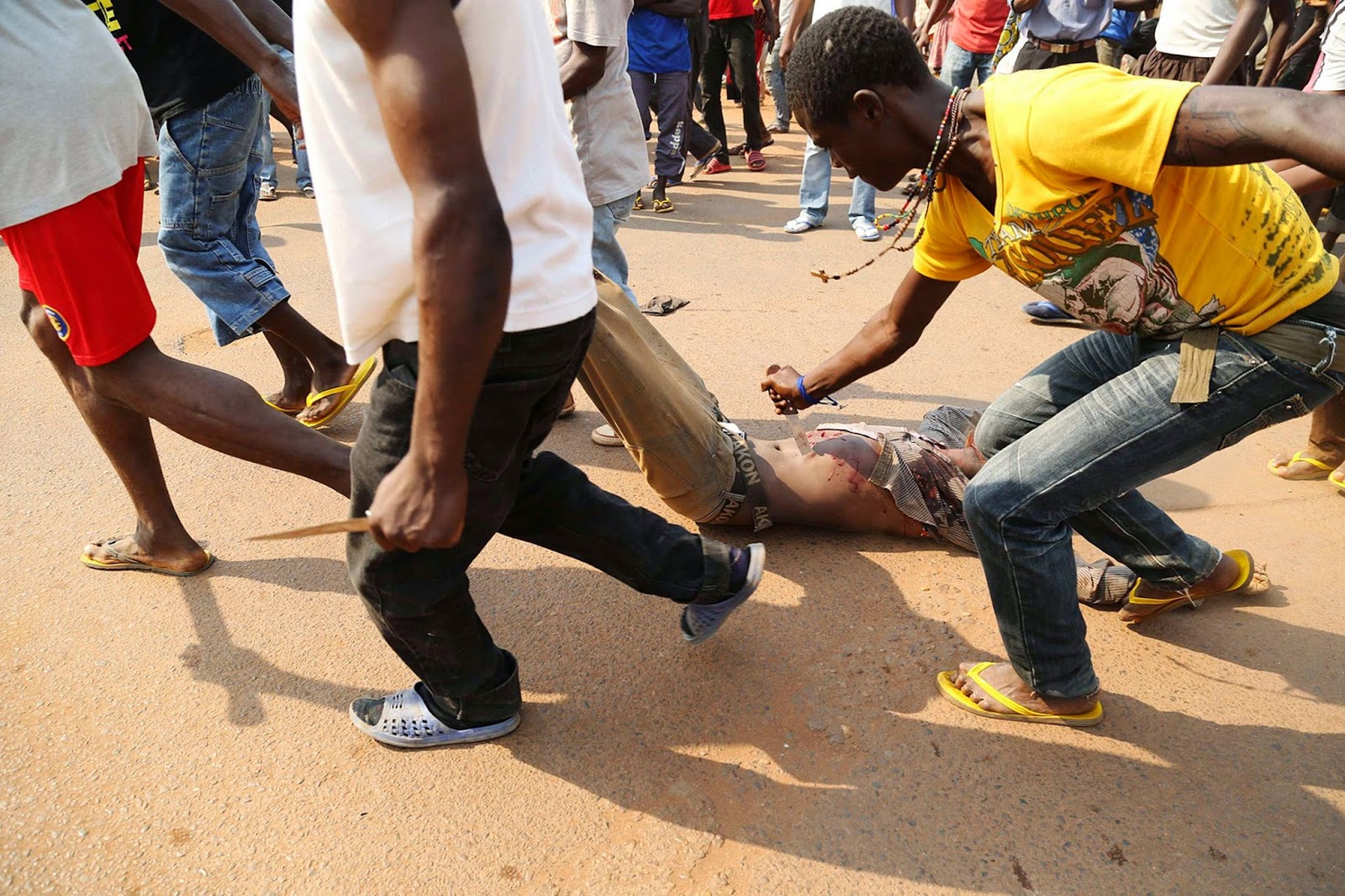 If you're a Christian who demanded that all Muslims condemn the Paris attacks but did not yourself condemn the attacks in Central African Republic the same week done in the name of religion, then you might want to think about why.

Fact is, most Christians, like me didn't condemn the attacks in Africa because we cannot relate in any way to the attackers and don't feel they are part of our religion. This is exactly the same as Muslims in Michigan or Dubai or Paris felt about the attackers this month or the way Christians felt when Anders Breivik in Norway murdered 77 people in the name of his twisted idea of Christianity.

Interesting thing is that Muslims DID condemn the Paris attacks, groups like CAIR published lists of numerous leaders who condemned the attacks.

One can also argue that the extremist militias in Africa are "not real Christians" or that our religion does not teach violence....just as 1.9 billion peaceful Muslims can argue the same about the extremists in thier own religion. The extremists argue otherwise. If you are Christian make no mistake that the people chopping heads off in the name of your religion right now believe that THEY are real Christians and that thier acts are supported by the Bible they can readily quote.

What is the difference?

Can we please stop pointing fingers at one religion and realize that the world is a big place with crazy people all over....but mostly good people?