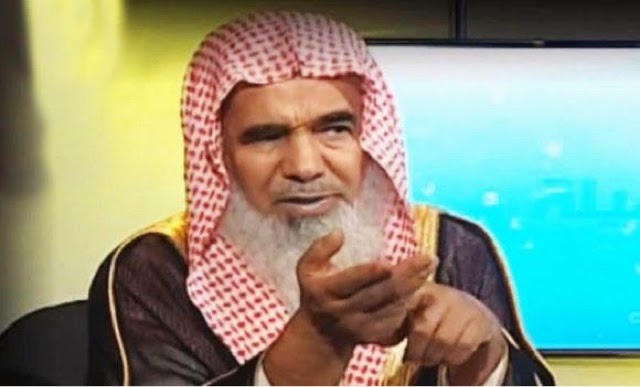 Sheikh Khalaf Al-Matlaq.
Imams at mosques in Riyadh on Friday welcomed the Saudi-led coalition campaign in Yemen, saying the Houthi rebels had undermined the country’s legitimate government and were killing innocent people.
“All Yemeni people denounce and reject these minority rebels, but it seems they want to impose themselves by force with the support of Iran,” Sheikh Khalaf Al-Matlaq said in his sermon in Al-Dubbat mosque in Malaz. The Houthis only make up 10 percent of Yemen’s population, he said.
He said the world has responded positively by coming together to fight the Houthis. “Security and safety are the foundation of life and people will realize it only when this foundation is weakened by the loss of moral values,” Al-Matlaq said.
At Taimiah Mosque in Badiah, Sheikh Fahad Al-Ghurab in his sermon welcomed the move by the Saudi government and slammed the Houthis.
“They have bombed mosques, government facilities and are killing innocent people. They are a threat to Saudi and regional security ...” he said.
Al-Ghurab urged worshippers not to post images or publish information on the movement or capabilities of the armed forces because this could aid the enemy.
According to a report, the Ministry of Islamic Affairs, Endowments, Call and Guidance had urged imams to focus on the Saudi military action without causing divisions. They were also urged to avoid talking about unverified information.
Meanwhile, a video clip on Al-Arabiya television showed what appeared to be Iranian army personnel teaching Houthis how to fly fighter jets at a Yemeni airport.
World News
Share this article :
Tweet
+
Next
« Prev Post