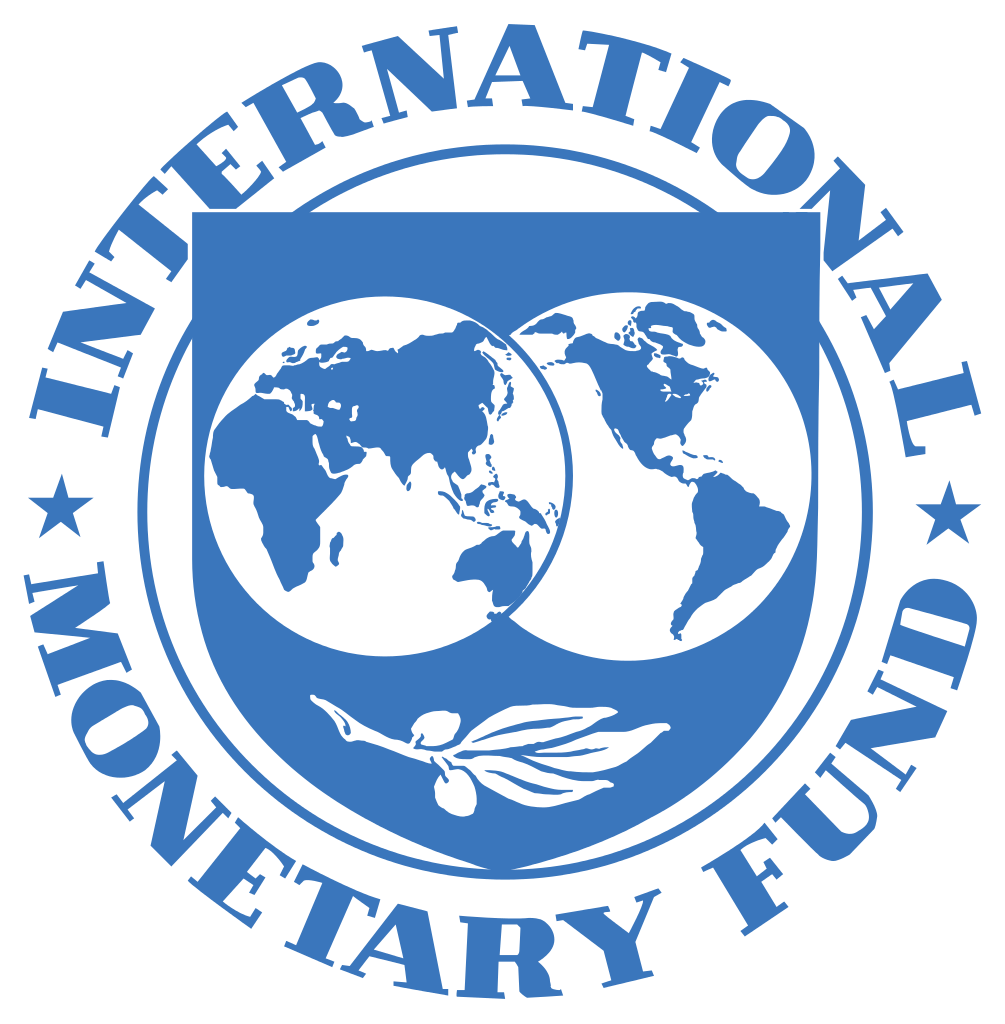 On February 13, 2015, the Executive Board of the International Monetary Fund (IMF) concluded the Article IV consultation1 with Malaysia.

Malaysia’s well diversified economy continued to perform well in 2014. Growth accelerated to 5.9 percent, aided by robust domestic private demand and a recovery in exports. Lower energy costs helped contain inflation to 3.1 percent despite the removal of fuel subsidies and increase in electricity tariffs. Investment sustained its rising trend, reaching 26.8 percent of GDP in 2014, fueled by accommodative financial conditions and continued public spending on infrastructure. Growth is expected to moderate to 4.8 percent in 2015. Strong investment momentum should help offset headwinds from continued fiscal consolidation. Lower energy prices will be a drag on oil and gas production but should provide a boost to the large non-oil sector. Consumption growth will moderate following the introduction of goods and services tax (GST), although a strong labor market and supportive—albeit gradually tightening—domestic financial conditions and lower energy costs should help consumers.

Fiscal consolidation is well timed, appropriately paced, and remains on track. The authorities recently revised the federal budget resulting in a slight change of the budget deficit ceiling, to 3.2 percent from 3.0 percent of GDP, in a timely and pragmatic response to the sharp recent decline in international crude oil prices. They took bold fiscal action in 2014, continuing a multi-year drive to reduce costly and untargeted subsidies. After raising electricity tariffs in early 2014, they took advantage of lower energy prices in the second half of 2014 to reduce and ultimately remove remaining gasoline and diesel subsidies. Subsidy reform together with the GST, which is on track to be introduced in April, should help offset the reduction in energy revenues. They should also help broaden the base of federal revenue system and diversify it away from volatile oil and gas revenues.

A strengthening of Malaysia’s social safety net is an integral part of the authorities’ fiscal strategy. The removal of subsidies freed up resources that can be redirected to better support poorer households through better targeted cash transfers. Malaysia is making progress in reforming its fiscal institutions. Top-down fiscal management and control are also being strengthened and the size of supplementary budgets has been substantially reduced. These reforms will help reinforce the sustainability of Malaysia’s public finances and make the fiscal system more effective in promoting efficiency, equity and growth.

Bank Negara Malaysia (BNM) took a step at normalizing monetary conditions in July but has since paused as downside risks to growth increased and inflation remained low, while risks to financial stability abated. Headline inflation will increase slightly, to 3.2 percent in 2015 from 3.1 percent in 2014, reflecting the net impact of subsidy rationalization, GST implementation, and exchange rate depreciation. BNM has adopted a wait-and-see attitude, and this cautious stance is appropriate for now taking into consideration lower expected inflation, the slowdown in domestic economic growth, and increased uncertainty surrounding the domestic and global outlook. It would be prudent to move to a neutral monetary policy stance as soon as the uncertainty in the external environment dissipates. Malaysia’s financial system is sound and well-placed to withstand stresses, including from a potentially bumpy and asynchronous normalization of monetary policies in the advanced economies. The high level of household debt together with large participation of foreign investors in Malaysia’s financial markets warrant continued vigilance. The flexible exchange rate system and substantial financial buffers, as well as offsetting action by domestic institutional investors, provide multiple lines of defense against capital flow volatility.

Favorable domestic economic conditions offer a window of opportunity to continue structural reforms to raise productivity growth by increasing innovation, raising the quality of education, addressing youth unemployment, and increasing female labor force participation. Malaysia also stands to benefit from its outward economic orientation and the strengthening of regional economic and financial integration underway, including the creation of the ASEAN Economic Community in 2015 and other trade initiatives. Accelerating the pace of regional integration should help unleash Malaysia’s and ASEAN’s economic potential.

Executive Board Assessment2
Executive Directors agreed with the thrust of the staff appraisal. They considered that Malaysia’s economic prospects remain favorable, notwithstanding risks from softening external demand, volatile capital flows, and lower commodity prices. Directors shared the view that Malaysia is well-placed to address these risks, given a track record of skilful macroeconomic management, strong policy frameworks, and a sound financial system.

Directors commended the authorities’ continued commitment to fiscal prudence. They welcomed their response to weaker oil-related revenues, especially the removal of poorly-targeted fuel subsidies which creates budgetary space for needed social and capital investment. Directors cautioned, however, that a prolonged period of depressed commodity prices may require further fiscal adjustment. Accordingly, they encouraged the authorities to consider broadening the revenue base, phase out remaining untargeted subsidies, and further improve public financial management and social transfers.

Directors agreed that the current accommodative monetary policy stance is appropriate, given subdued inflation and the likelihood that prospective price increases related to the introduction of a value-added tax will be offset by lower energy prices. More broadly, they commended Bank Negara Malaysia’s cautious policymaking to ensure that monetary policy continues to support non-inflationary growth and financial stability.

Directors noted that Malaysia’s financial system is sound and benefits from a strong regulatory and supervisory framework. They considered that policies have been successful so far in containing financial vulnerabilities, although high household debt warrants continued vigilance. In this regard, Directors cautioned that additional macroprudential measures could be needed if the low interest rate environment leads to excessive leverage.

Directors welcomed the ongoing reduction of Malaysia’s current account surplus, which reflects in part the economy’s rebalancing toward domestic demand. They took note of the staff’s assessment that the external position remains somewhat stronger than warranted by medium-term fundamentals, but stressed the uncertainty surrounding such an assessment.

Directors praised Malaysia’s impressive strides in economic development, which is the outcome of comprehensive initiatives to boost investment, improve infrastructure, and upgrade human capital. They agreed that Malaysia’s commitment to regional integration should also help support the country’s transition to high-income status by further enhancing competition and productivity.


1 Under Article IV of the IMF's Articles of Agreement, the IMF holds bilateral discussions with members, usually every year. A staff team visits the country, collects economic and financial information, and discusses with officials the country's economic developments and policies. On return to headquarters, the staff prepares a report, which forms the basis for discussion by the Executive Board.

2 At the conclusion of the discussion, the Managing Director, as Chairman of the Board, summarizes the views of Executive Directors, and this summary is transmitted to the country's authorities. An explanation of any qualifiers used in summings up can be found here: http://www.imf.org/external/np/sec/misc/qualifiers.htm.
Malaysia
Share this article :
Tweet
+
Next
« Prev Post
Previous
Next Post »