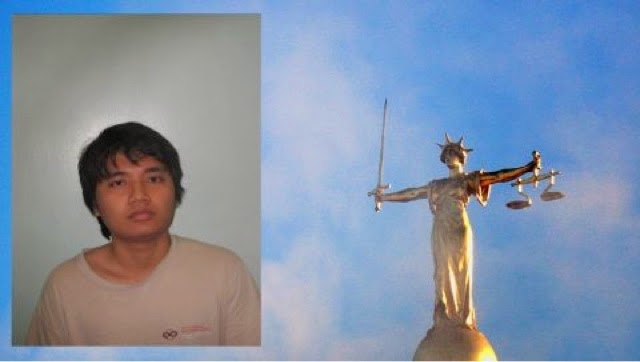 Imperial College student Nur Nordin has been jailed for possessing more than 30,000 images or videos of child pornography, some of which were the most extreme child porn photos Metropolitan Police Officers have ever seen.
Nordin, 23, of Queensborough Terrace, west London, arrived in the UK from Malaysia as a student at Imperial College last year.
The maths scholar was caught in possession of 601 videos and images belonging to category A (abuse involving penetrative sexual activity with children), as well as hundreds of category B and C ones.
In total, police found more than 30,000 indecent images and videos of children being abused after they searched his electronic devices.
They had been alerted to Nordin after discovering an internet account that had been downloading thousands of sexual abuse videos and images.
When they searched his home in November 2014, police found Nordin with his laptop open, next to a life-size mannequin of a young boy.
He was later charged with possessing 1,156 banned videos and images of child pornography, a vile cache that was described as the most severe investigators have seen.
"Nordin was involved in the making and sharing of some of the most extreme images that have ever been seen by officers that work in this field," said Sara Keane, of the Met's Serious Crime Unit.
"The volume of images and the alarming content meant that a custodial sentence for Nordin was inevitable."
He appeared at Southwark Crown Court, having previously pleaded guilty at the same court to 17 charges of possessing, making and distributing pornographic images of children up to November 2014.
He was sentenced to five years' imprisonment at the same court on Thursday and will be considered for automatic deportation to Malaysia upon his release.
Crime
Share this article :
Tweet
+
Next
« Prev Post
Previous
Next Post »