MAS To Send Out Termination Letters For 20,000 Staff 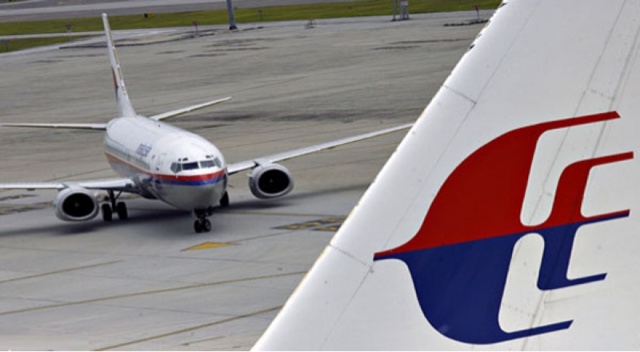 PETALING JAYA:  Malaysia Airlines will send out its termination letters for 20,000 staff beginning this Wednesday.

The letters will be signed by Datuk Mohammad Faiz Azmi, who was appointed as the new airline Administrator by Khazanah Nasional today.

Bernama reports that the appointment of the administrator will facilitate the transfer of selected assets and liabilities from MAS to the new company, Malaysia Airlines Bhd (MAB), effectively by Sept 1.

According to a statement by Khazanah, MAS would continue to operate throughout the period up to and including Aug 31, after which MAB will operate the business of the airline from Sept 1 onwards.

The appointment is a voluntary undertaking by Khazanah and is made pursuant to the Malaysian Airline System Bhd (Administration) Act 2015 (MAS Act), which was passed by Parliament last year.

The MAS Act provides for an effective, efficient and seamless means for the transition of the business, property, rights, liabilities and affairs of MAS to MAB.

The transition from MAS to MAB is a key component of the 12-point MAS Recovery Plan (MRP), which was announced on Aug 29, 2014, to restructure the national carrier and set it on a path towards sustainable profitability.

According to sources within the airline, MAS was already saddled with debts for several years, while the MH370 and MH17 incidents made things worse.

This exercise will probably go down in the history books as the most number of people to lose their jobs in a single day.

According to the source, some staff may get an offer to join the new company – MAB Bhd, while others may be offered to be part of the Corporate Development Centre.

The CDC was set up with the aim of retraining MAS staff who have been terminated.