Morsi to leave to Turkey with Saudi mediation 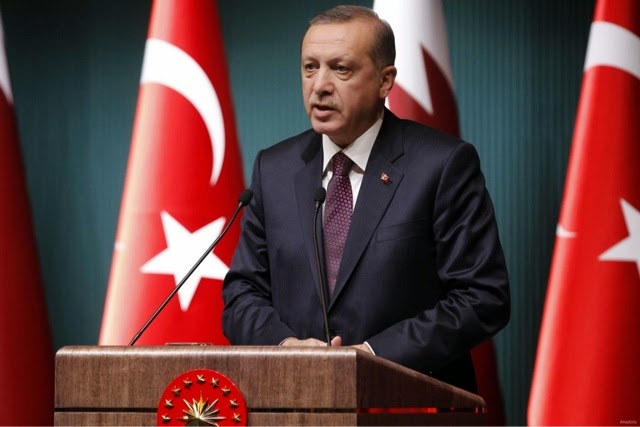 Turkish newspaper Takvim reported that the Turkish President Recep Tayyip Erdogan is seeking to save ousted Egyptian President Mohamed Morsi from the death penalty handed down to him over the weekend.

The newspaper reported that Erdogan, with Saudi and Qatari mediation, is seeking to move Morsi from Egypt to Turkey.

According to the newspaper, Egyptian President Abdel Fattah Al-Sisi remains silent regarding the issue, but at the same time, he wants to get rid of Morsi.

It reported that Al-Sisi met with his Prime Minister Ibrahim Mehlib and Defence Minister Sedqi Subhi to discuss the issue. Mehlib suggested sending Morsi into exile because the country would face violent protests if he were put to death.