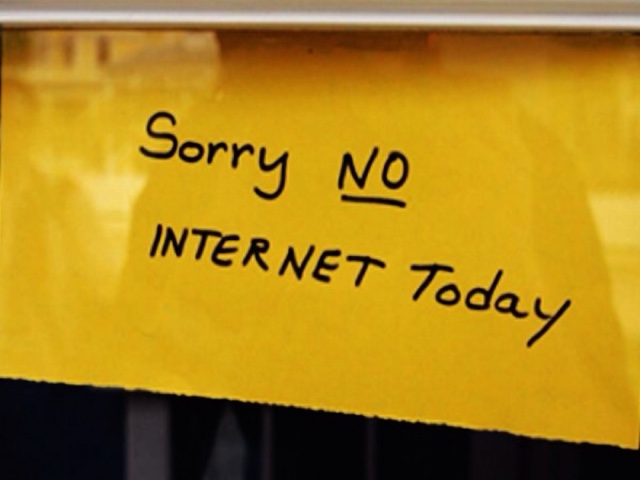 We’ve been receiving reports of severe internet disruptions from TM/UniFi users across the country since 4.30pm. You are not alone.

Update 2: Telekom Malaysia has declined to comment on the matter at the moment. The person we talked to on their PR team seemed to be unaware of any issues happening with Streamyx or Unifi. We are still waiting for more news from TM, but it doesn’t look like there will be any official statement coming soon.

Update 3: From what we can gather, it appears virtually every website is inaccessible for a majority of Unifi, Streamyx and Time Fibre users. TM’s support line is also virtually inaccessible due to a barrage of calls from users who would like to know what’s happening. 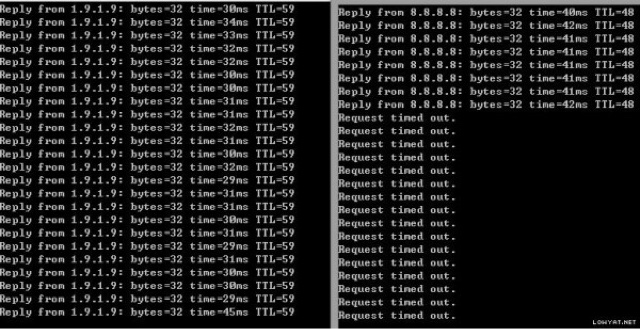 Update 4: A series of phone calls to Unifi users around the country reveals that there are pockets of users who aren’t affected by this downtime…at all. Interestingly, some users are beginning to be able to go back online. Curious indeed.

Update 5: Well, that was short-lived. After a brief moment when users were able to reconnect, the Internet is now down again. At least that rules out a broken submarine cable, which was mentioned some time back.

Update 6: TM has informed users via its Twitter page about Internet issues:

Update 7: Thanks to forumer Illusion20, it appears the issue facing virtually all Streamyx and Unifi users is a route leak. This has resulted in “reachability issues” for the ISP in question (that is, TM) to the global internet. The Cloudflare report also shows that TM is aware of the situation and is actively fixing – though most users will still be affected.

“Telecom Malaysia (AS4788) was leaking a full routing table to a Tier 1 network, Global Crossing (AS3549), who in turn was advertising the prefixes to its peers like Level3 (AS3356). Large portions of the Internet would have been affected.

This is a double fail, both for Telecom Malaysia for leaking a full routing table, and for GBLX who apparently isn’t filtering prefixes from their downstream customers or even restricting to a max number of prefixes.”

This is way beyond a national-scale Internet breakdown, people.

Update 10: It looks like Malaysians are slowly regaining Internet access, with more and more users confirming that Internet speeds are picking back up. The same, however, cannot be said in some countries globally; several Internet users in France are waking up to slow or non-existent Internet access via their ISP.