Powered by Blogger.
Home » Technology » Why the ‘Father of the Internet’ Thinks You Should Print Out Your Photos 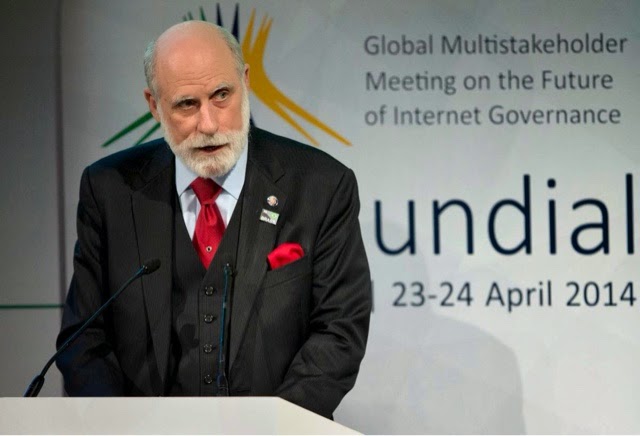 He foresees a ‘digital Dark Age’

You know how all your photos and documents and videos and virtually every facet of your life seems to be online? Maybe it’s time to start making hard copies.

Vint Cerf, widely recognized as one of the founders of the modern Internet and now an executive at Google, said this week that due to constant updates and improvements to hardware and software, documents that are available today may be inaccessible in the future.

According to Media, Cerf warned of a “digital Dark Age” — a future in which there will be little record of the 21st century.

“Old formats of documents that we’ve created or presentations may not be readable by the latest version of the software because backwards compatibility is not always guaranteed,” he told BBC News.