Saturday, April 2, 2016
Do you, MARCH actually is World Sleep Month! 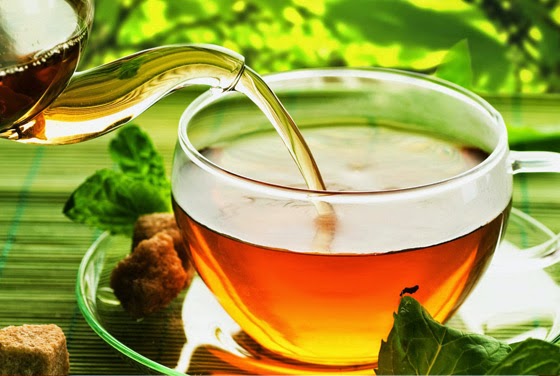 This means research institutes around the globe are releasing reports on the importance of shut-eye, as well as tips on how to get enough.

In France, after observing the link between eating habits and sleep hygiene in a recent study, the National Institute of Sleep and Vigilance (INVS) and the health insurer MGEN share suggestions on how to eat to improve the chances of getting a good night's rest.

Never skip dinner: "If the body has not consumed enough energy, sleep will be fragmented. One must eat enough to make it through until morning," explains INSV president Damien Léger. The evening meal should be hearty yet balanced and easy to digest.

Have meat for lunch, slow carbohydrates for dinner: Foods that are rich in protein, such as meat, tend to heighten vigilance, so those who have trouble falling asleep may wish to avoid them later in the day. For dinner, focus instead on slow carbohydrates – such as potatoes, whole wheat pasta or brown rice – and dairy products, both of which are known to promote sleep.

It is also important to have dinner two to three hours before turning in for the night.

Make herbal tea a bedtime ritual: Certain plants are known for their calming effects, and teas brewed from linden, chamomile, passion flower, hops and valerian are among those that can help ease the body into sleep.

An evening cup of herbal tea is particularly effective when part of a relaxing routine performed each night in a calm, sleep-friendly environment.

Limit caffeine in the afternoon: Most insomniacs know to avoid coffee and caffeinated sodas in the afternoon, but it is important to remember that cocoa and tea are also to be consumed in moderation.

Caffeine takes several hours to be eliminated from the body: half of the amount consumed is still present in the blood stream four to five hours after the last sip. For this reason, it is recommended to avoid these substances after 3pm.

Avoid the temptation of a nightcap: "Alcohol impacts sleep in two phases, facilitating it before interfering with it later on," says Joëlle Adrien of the INSV.

While it may help lull an individual to sleep shortly after consumption, it can cause problems a few hours later, leading to lighter sleep and more frequent waking through the night, or even nightmares and sleep apnea.